I was recently deploying a WSUS server as part of a System Center Configuration Manager implementation when my Configuration Manager server’s CPU became pegged at 100%. It was clear the issue was being caused by the WsusPool IIS application pool. I was expecting the CPU to struggle for a few hours during the initial check-ins by Windows Clients. I had also made the recommended changes to the WsusPool to service the demands of Windows 10 clients. However after 24 hours the server was still struggling with 8 vCPU using 99% CPU.

Eventually I noticed VMTools was absent from the virtual machine. I researched whether this could have an enormous performance impact and as it turns out, it can. The storage drivers alone vastly improve I/O performance for intensive workloads.Installing VMTools immediately resolved the issue. The WsusPool continued to be intensive for a few more hours while it processed client check-ins but used only 20-30% CPU while the IIS Worker Process was able to grow to consume 12GB of memory. But a few hours later initial client check-ins had completed and everything was back to normal. 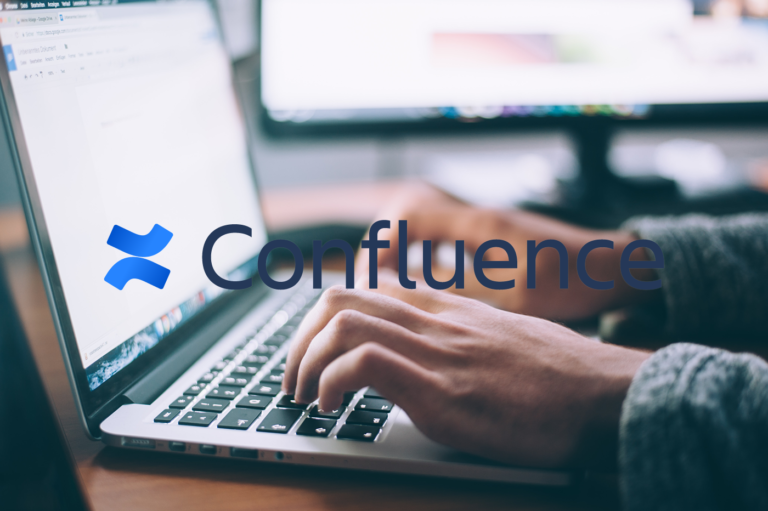 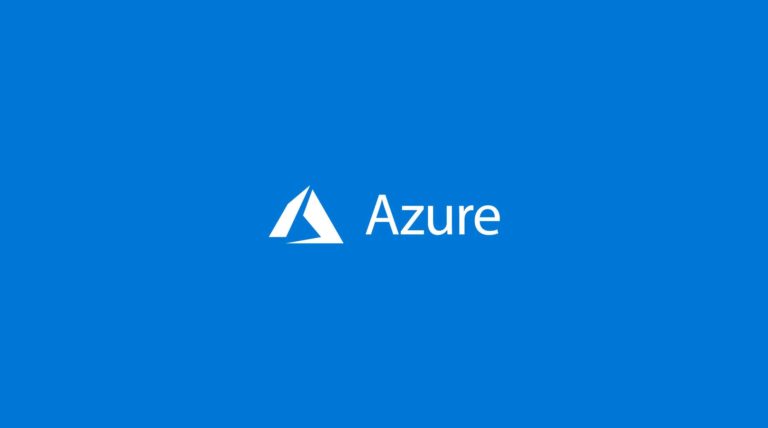 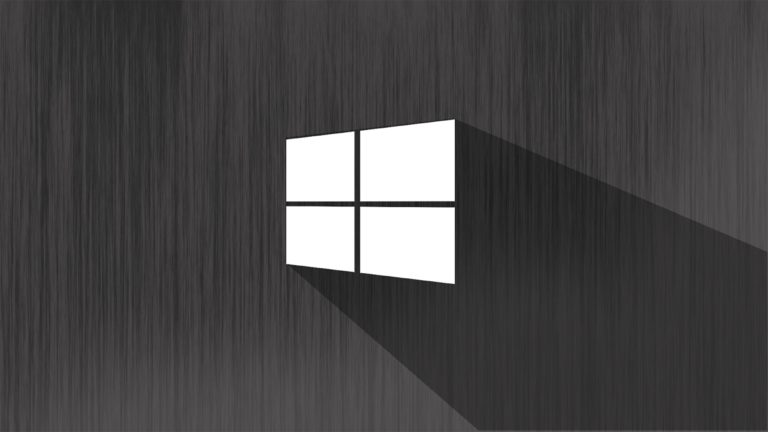